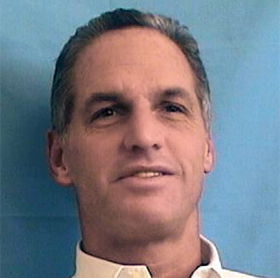 John is a Healthcare Industry Principal consultant for Verizon, a Fortune 10 company headquartered in Basking Ridge, New Jersey, where his role and responsibilities include contributing his learned healthcare technology subject matter expertise and acquaintance with with key industry stakeholders to advance Juniper Networks’ relevancy and footprint in the healthcare and life sciences market vertical.

Dr. Macaulay serves as co-chair of the Security Committee of the California Privacy & Security Advisory Board (CalPSAB) and is a member of the California Office of Privacy Protection’s Medical Identity Theft Advisory Committee where he is helping to select security standards and develop reference implementations that allow healthcare entities throughout California to exchange data in a safe and secure manner. 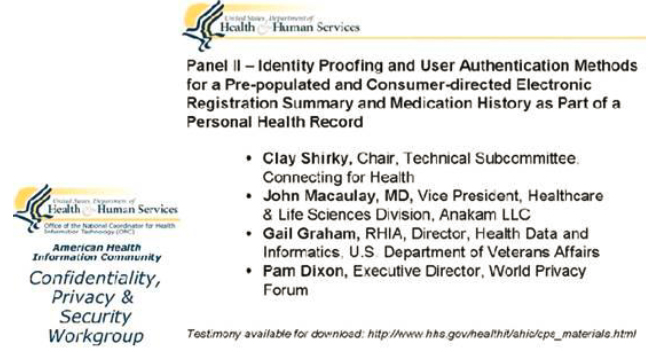 In addition to his current engagement at Verizon, he has provided expert testimony to the United States Department of Health for the agency, as well as, for other state entities and institutions. Additionally, Dr. Macaulay is a DARTNet (Distributed Network for Ambulatory Research in Therapeutics) director. DARTNet Institute operates under the auspices of the American Academy of Family Physicians (AAFP).

Throughout his 20-plus year career in healthcare and life sciences, Dr. Macaulay has provided a number of services to hospitals, universities, pharmaceutical and other healthcare and life sciences organizations including creation of strategic alliances; systems and service planning; evaluation, selection, implementation of systems; systems integration management and planning; and technology architecture development. In the mid-1990s, Dr. Macaulay co-founded, built and led a biopharmaceutical company which was acquired by Unigen Pharmaceuticals and in the 2000’s co-founded built and guided the identity management company Anakam which was acquired by Equifax in 2010.

Dr. Macaulay earned a Bachelor of Science degree from Stanford University and, accepted to various medical schools, he deferred his enrollment into the University of California at San Diego School of Medicine until the conclusion of his NFL career which started when the Green Bay Packers acquired his services through the 1981 NFL draft and concluded as a member of the 1984 World Champion San Francisco 49ers and a three year stint at Microsoft.

In addition to having practiced medicine in the Sharp Healthcare system in San Diego, California from 1996 through 2000, Dr. Macaulay is affiliated with Médecins Sans Frontières (MSF aka Doctors Without Borders) and deployed with other Doctors Without Borders colleagues on a humanitarian medical mission to war-torn Kovoso in the Federal Republic of Yugoslavia in the Balkans in early 1999.