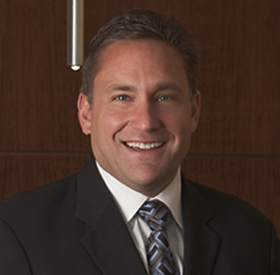 Prior to joining the company, Mr. Kovalsky was with Charles E. Smith Residential Realty from 1995 to 2002. Mr. Kovalsky joined Charles E. Smith as Regional Manager, and was promoted in 1997 to Regional Vice President, where he oversaw operations, acquisitions and development in the Washington, D.C. area and Boston region. Mr. Kovalsky began his career in 1989 as a Regional Manager for City Sites Property Management Company, a privately owned property management company in the DC area.

Mr. Kovalsky holds a Bachelor of Science degree in Economics from the University of Michigan and an MBA from The Pennsylvania State University.