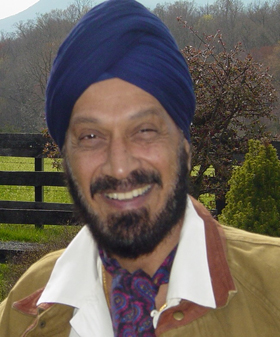 After his Ph.D. work at University of Michigan, he spent the next 10 years on the civilian side of the U.S. Navy working primarily on various projects of the Spruance Class Destroyers (DD-963), the Landing Helicopter Assault Ships, the Advanced Light weight Torpedo Programs, etc. Subsequently, he formed a private corporation to pursue advanced technology and classified programs for the U.S. military. Later he acquired another corporation and developed this to do project work for the U.S. Naval Sea Systems Command (NAVSEA 06) Foreign Military Sales (FMS) Programs. After the breakup of the Soviet Union, it shifted his focus to Defense Communications, and IT, primarily for the U.S. Army.

Currently, He is the CEO and Chairman of CORDEV, Inc., Falls Church, VA