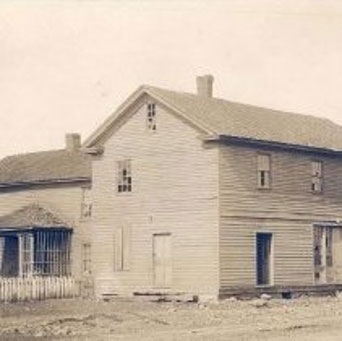 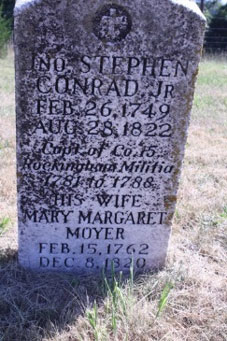 It was not until 1821 that there were enough settlers to warrant building the Elk Run Liberty Meeting House. By the mid 1800s, the area was called Conrad's Store. The store was run by Stephen Conrad, who had married a descendant of Adam Miller. This two-story log building still stands on business Route 33, at the corner of Shenandoah Avenue and Spotswood Trail.

The settlement received its first post office in 1866. Called Roadside, it stood just east of the current Town limits. From 1870 to 1880, the post office was called Elk Run. Finally, in 1881, the name was changed to Elkton.

It appears the northern Store section was built first, with the three southern Additions to follow, as evidenced in the distinctive differences in the gable and cornice molding detailing. There is also a recent small Bathroom Addition on the side of the first southern Addition in major disrepair. 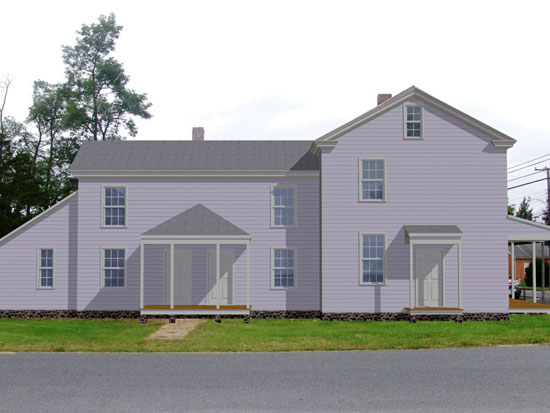